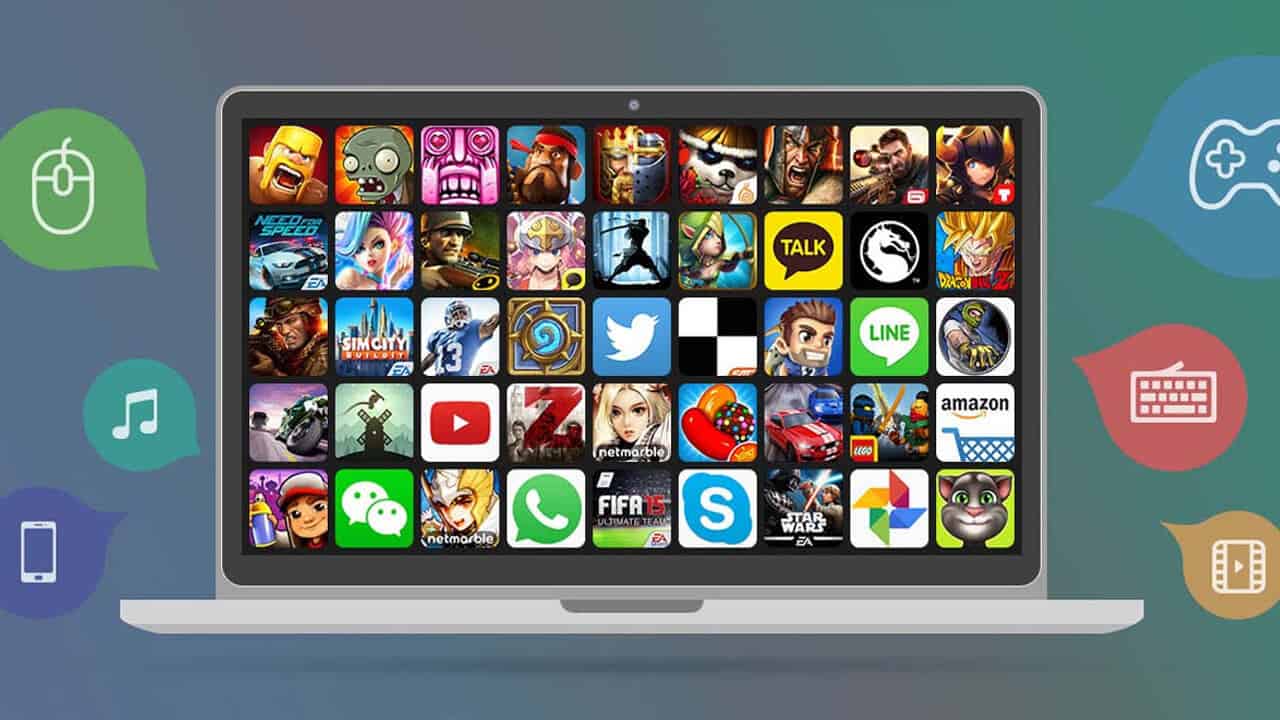 IOS is considered the most secure operating system in the world. Developed exclusively to work on Apple devices, iOS promises strong security and user privacy. IOS comes with strict security checks when you try installing 3rd party apps. But then, where there is a will, there stands a specific way to manage scenarios. Several apps can be used to run the iOS apps in your Windows-based devices.

With the help of a suitable emulator, you can easily run the iOS App Store and its apps on any Windows device. However, it is the power and capability of the PC that will decide the way the emulator is going to function. Before proceeding any further, let me provide you a brief idea regarding the functioning of an emulator. Emulators can be defined as software tools that can make a computer system (mostly the operating system) behave like another system. The iOS emulators, when running on a Windows PC, will make the PC behave as an iOS device and will enable the iOS Apps Store to function properly in the Windows PC.

Here, we shall be discussing the top 10 best iOS emulators for Windows available. 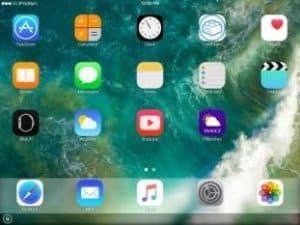 Ipadian is a popular iOS emulator with a clean interface and composed look. iPadian is one of the most popular emulators. You just need to install the tool into your Windows PC. Once done, Ipadian will start simulating the iOS interface on your PC. Although you may not be able to run every iOS store app on the PC, still the primary native iOS apps can be installed and run through it. Just remember to have Adobe Air installed in your PC to let this tool function properly. 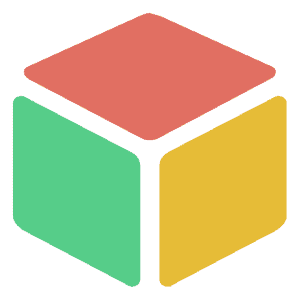 Appetize is one of the best iOS emulators for Windows when it comes to app development and testing purpose. This tool never offers any kind of IDE for developing any app. You just simply need to have a simulator developed readily of the app for uploading purposes. Because of its simple interface and ease of usage, Appetize enjoys strong popularity among users, most app developers, and testers. Using this tool, users can easily develop cross-platform based apps over the cloud interface. 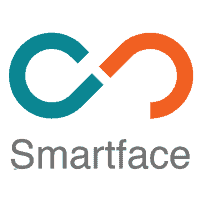 Again, another great iOS emulator tool for the developers, Smartface comes with some very powerful and exclusive features for app testing purposes. This tool is suitable best for professional-level app developers. Using this tool, it becomes easier to develop apps that can run on both Android and iOS platforms. The clean and simple interface makes this tool a great option for app developers and testers. 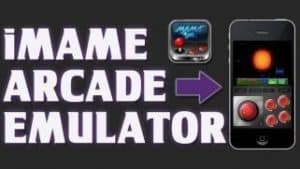 This is the emulator tool that caters more to the general users. It is not something that caters to the developers and testers. Rather, this tool is perfect for running games and applications intended for iOS. In short, this tool will allow different iOS apps to run on a Windows PC without any clutter. The sleek and simple user interface makes it easier to handle. It also promises low power consumption.

This emulator tool takes minimal effort to get installed and extremely easy to use. The tool has a simple interface and syncing it with your app bundle is easier than usual. You can use this app for playing all of your favorite iOS games or even to test cross-platform apps. 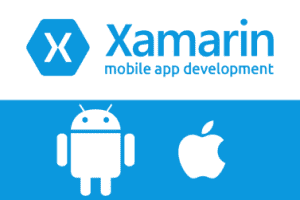 This emulator tool is used for testing iOS apps on Windows. Although slightly difficult for the novices, this tool is one of the best iOS emulators available for Windows. This emulator is perfectly apt for professional app developers working on apps compatible with iOS 8.0. 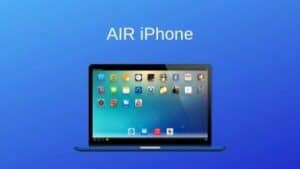 This popular emulator tool runs on Adobe Air Framework. Using the Air iPhone, you can create a virtual screen on your Windows PC that will resemble exactly the iPhone Screen. It is simple enough to install this emulator using the Adobe Air app. This tool is lag-free and runs every basic feature of an iPhone to provide you with the iPhone-like feel.

Remoted iOS Simulator is another tool available to test the apps. This tool primarily tests apps that can be used to run on Windows. It works on Visual Studio 2017 interface. Debugging the apps on your Windows PC is done using the VS07 interface. This is a Microsoft product. 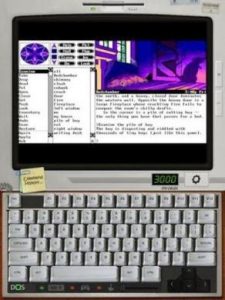 This free and open-source emulator provides complete support for PC mouse, keyboards, and screens without any kind of lag. The tool supports Mac, Android, iOS, and Windows. To download this tool, you need to download TweakBox on your iPad or iPhone. Now, launch TweakBox and search for iDOS in there. Once sorted out, install it while following the on-screen instructions. Installation will take a few minutes. TweakBox is considered one of the better alternative stores to download apps for iOS, all for free. 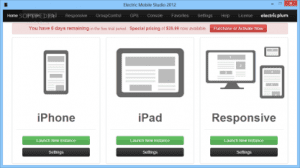 While there are several emulators available to run or test apps from iOS stores on the Windows PC, we have tried to pick some of the best ones for use. Each of the emulator apps we have mentioned above has been well tested to ensure they perform best without any kind of lag. You can try them to understand their working procedure. While some of the tools may seem to be difficult for beginners, most of the available options can be easy to handle. Read the descriptions carefully before using them. These tools are easy to install and safe to use. Try some of them, those you feel will meet your requirements, and do reply to us in the comment section below.