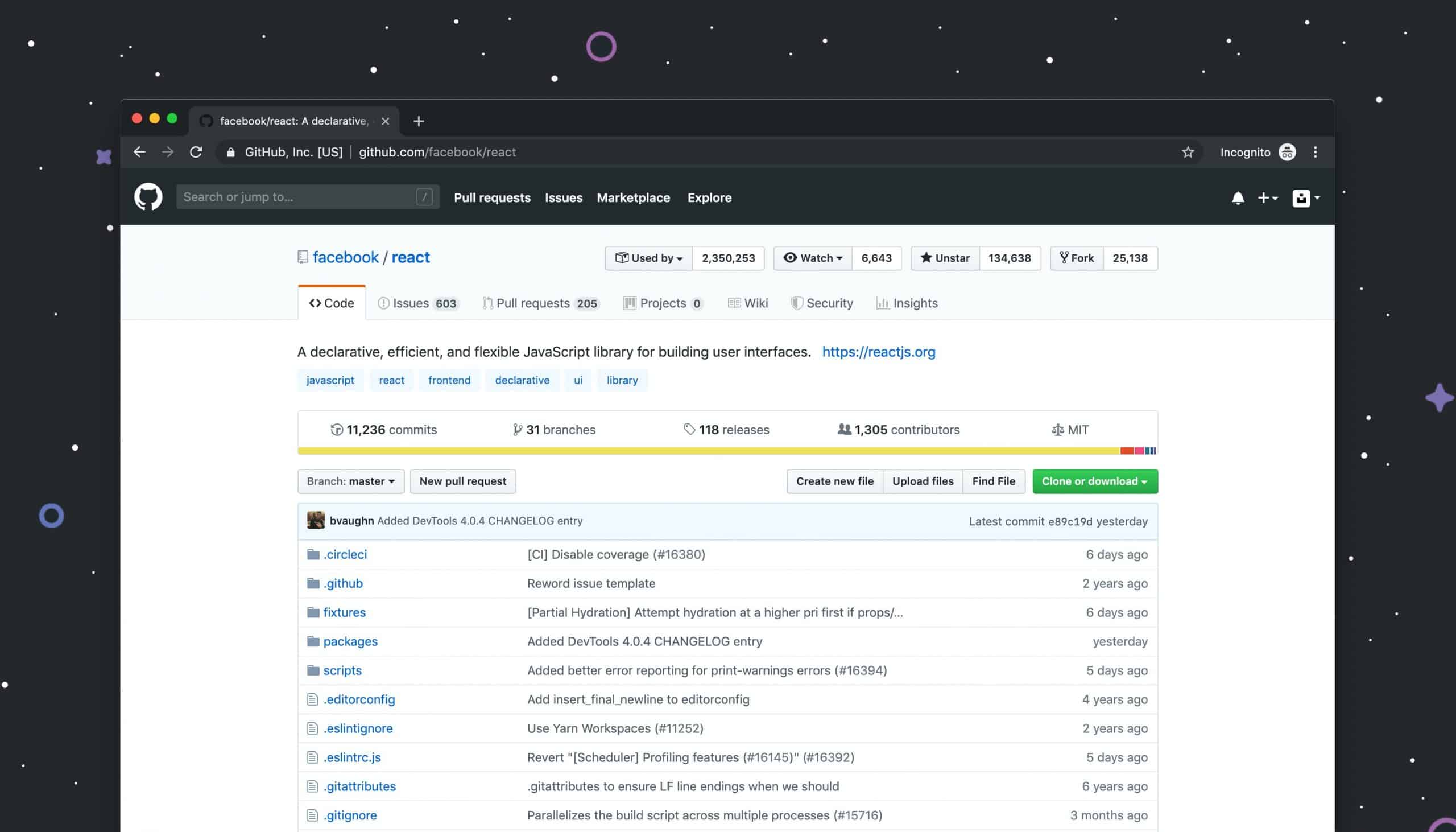 So you want to take a screenshot on a Mac But you don’t know how to do it??

Many of the users who just shift to Mac after using windows for a long time usually come across this problem as In windows, you have a PrtScn button on the keyboard by which you take a screenshot of the whole screen on windows.

But when it comes to do that thing on Mac, it becomes quite difficult as there is not any PrtScn button in Mac by which you can take screenshot on a mac.

How To Take a Screenshot On a Mac:

The Most easiest way to take screen shot on a Mac is to Hold Down 3 Keys- COMMAND, SHIFT & 3 [Number]  at the same time. Doing this will result in the capture of the whole screen of your Mac.

How to Screenshot on Mac : Copy and Paste in another app:

What the above function does is- It does not save the screenshot file on your desktop screen either it copies it into the clipboard and  you can paste it anywhere in any application for example, Photoshop.

How to Take a screenshot on Mac: Selected area

But what if you want to capture only a selective area on your Mac screen????

To do this , You just need to press COMMAND+SHIFT+4 which brings up a handy screenshot selection tool on your Mac screen. You can click and drag this selection tool to select the area of the screen you want to capture. Just leave  it and your selected area gets save on your desktop.

Likewise, COMMAND+CTRL+SHIFT+4 copies the selected are of the screen to the clipboard and it is ready to paste in any of the computer application.

How to Take a Screenshot on a mac Laptop:Full window

You can also capture the screenshot of a full window on Mac by using the combination COMMAND+SHIFT+4 and the pressing SPACE.

Also when using COMMAND+SHIFT+4 , you can use the Modifier key SPACE  to drag  the selected area anywhere on the screen. You can use these commands with the above key combination:

SHIFT- It enables you to drag only one edge of the selection tool at a time.

OPTION- It enables you to lock the Center of the area of the selection tool.

If you are still not getting the shortcuts that  I mentioned, you can take help from this video:
https://www.youtube.com/watch?v=oeuw08pEBqw

Summing it all up:

Moreover, If you cannot remember all these keyboard shortcuts, you can use an Application called GRAB that provides various options to Take screenshot on a Mac.